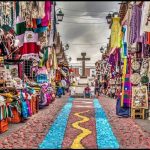 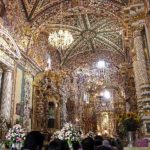 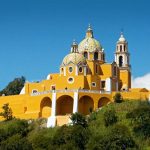 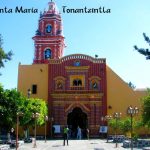 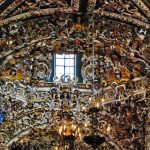 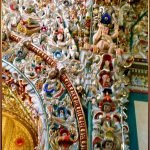 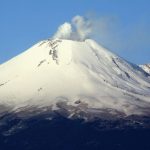 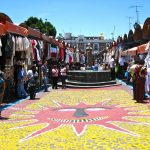 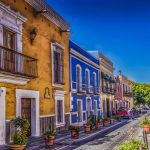 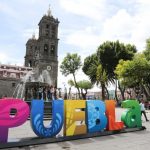 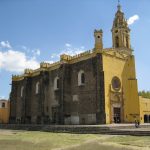 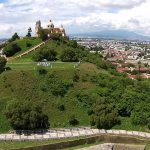 From Mexico City your journeys first stop is the town of Cholula, which is known for having the largest pyramid in Latin America — yes, bigger than Giza and Chichen Itza, but with significantly fewer people. Much of the Pirámide Tepanapa is obscured beneath a hill, with the vivid yellow Iglesia de Nuestra Señora de Los Remedios (Church of Our Lady of Remedies), a popular pilgrimage site for people seeking cures for diseases or chronic ailments, at its peak. The church is beautiful, but you’ll want to make sure you turn your camera outward for panoramic shots of the countryside.

Leaving the town of Cholula you will take a short 20-minute ride to the town of Tonantzinto visit Santa Maria Tonantzintla church.  The church dates from the 16th century and is of a modest size. The internal profuse decoration was added in the 18th century and is absolutely stunning: many people say it surpasses in extravagance to rival anything in Mexico. Every available inch of the apse, of the vault and of the dome is covered with embossed moldings representing greenery, flowers, and fruits: it is a thick bush which completely conceals the underlying surface, and from which innumerable faces peep out.

Beautiful Puebla is the fourth-largest city in Mexico just  a few miles Cholula,

Start at the Puebla Cathedral, with its stunning black limestone front and stunning gold organ, which is the second-tallest church in the country.  Also, visit the main square and the government palace before breaking for lunch.