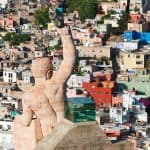 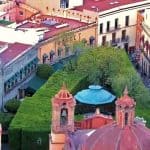 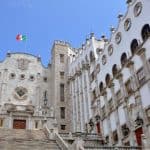 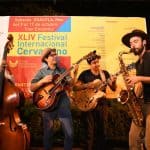 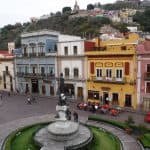 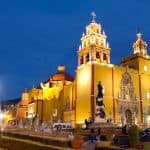 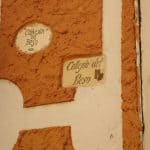 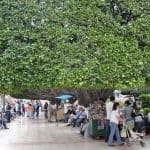 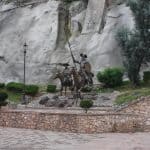 03 Hours
Your tour begins at the meeting point of the Iconic Museum of Don Quijote.   He is an important character of the most outstanding book of Miguel de Cervantes “Don Quijote de la Mancha”, first published in 1605 and considered by many to be one of the most influential works of literature ever written. Here you’ll learn about this particular author and the influence he has on the City of Guanajuato.

Continuing on, you will walk through the beautiful streets towards the impressive Teatro Juárez, is where you will catch the city’s funicular to access the Monument of the Pípila (monument of the War of Independence ) and learn the story behind this massive sculpture. At this spot began Mexico’s War of Independence and holds some of the most stunning views in the entire city of Guanajuato.

Walking down the quaint “callejones” or narrow cobblestone streets towards the Hidalgo Market. The market’s building structure is a disorganized mixture of different elements, ideas, and styles that was originally constructed to be a major train station Next, continue towards the plaza of San Roque where the International Cervantino Festival has its roots with the  “entremeses Cervantinos ” that took place for the first time in 1975.  This busy festival lasts 3 weeks in October.  Here you can experience impressive international performances in the genres of theatre, opera, dance, visual arts, cinema and much more which are presented indoors, outdoors, plaza, theaters, museums, churches, and historic buildings.
Lastly, you’ll finish the day at the beautiful nearby where we encourage everyone to try any of the popular eateries in town.  We’ve chosen this particular restaurant for the wide range of traditional Mexican food, and the price cannot be beaten.