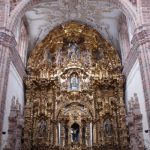 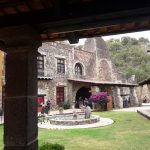 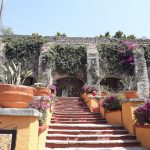 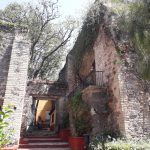 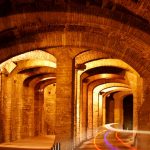 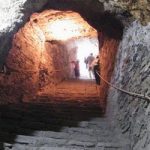 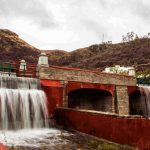 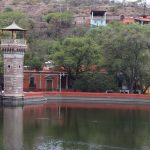 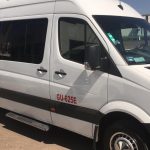 06 Hours
Guanajuato is a colonial gem sitting in a valley northwest of Mexico City. The city has been named as a World Heritage Site by UNESCO.  The architecture of this gorgeous city was built using the great wealth generated from the silver mines during the 17th and 18th centuries; during this period, Guanajuato was the source for 1/3 of the world’s silver.  You will also discover the labyrinth of tunnels beneath the city as well as the Haciendas and Mines outside of the City Center.
.
Today, you can see Guanajuato in its preserved beauty. Coming here is like stepping back in time; the city is remarkable and offers visitors an authentic colonial experience amidst one of the most picturesque colonial backdrops to be found anywhere in Mexico.
.
Templo La Valenciana and the La Valenciana Mine complex is 7 km to the north of Guanajuato, atop one of the numerous hills that surround the city.  Overall, the mining complex and mine are a must visit the historical attraction to be visited as part of any trip to Guanajuato. You will also be afforded a visit to Hacienda de San Gabriel de Barrera Museum. Built at the top of the seventeenth century, this was the grand hacienda of Captain archangel Delaware Barrera, whose family was descended from the primary Conde de Rul of the noted La Valenciana mine.
Presa de la Olla (Olla Dam) was erected in the mid 18th century to provide the city with fresh water. The area became a popular stomping ground for young upper-class citizens, and later the lower classes as well. This site hosts the Feast of San Juan near the end of every June.